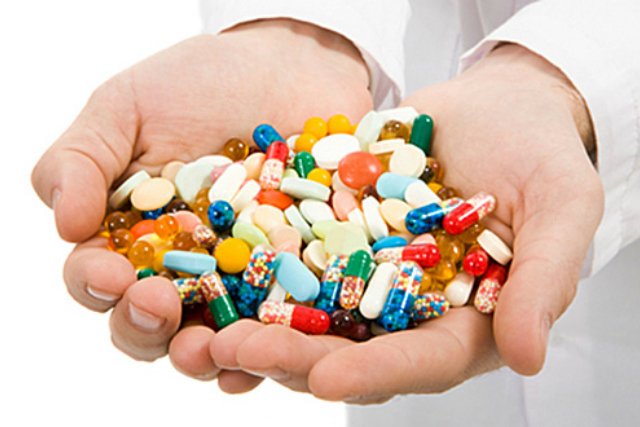 The Issue of Excessive Prescribing and Substance Abuse

Over the past decade we have seen a rapid increase in prescribed drug use incidences. The epidemic of “Xanny Family” prescription drug abuse has spread into the younger age demographic, expanding the volume of conscious prescribed drug users over a larger age range. The consequences of the substantial increase are unclear as recent unfortunate findings like over dosage, misuse, reverse affects, and death have led to the presumption that there is a need to take a closer look at condition diagnosis, dose distribution, and drug monitoring.

There is a wide variety of medicinal drugs with unique functionalities that can be used for multiple forms of fulfillment. These drugs fall into five major categories called depressants, antidepressants, opioids, stimulants and morphine derivatives. In general, they work as pain relievers, energy supplements and drainers, and depression repressors; all of which make room for misuse readily available. To give you specific insight on some of the more common instances of drug misuse, subtle and illegal respectively, you may take the cases of Adderall and Xanax. White collar professionals were some of the first to introduce the misuse of prescription drugs. Here in Atlanta, psychiatrists have witnessed an influx in the use of Adderall for cognitive enhancement. Similar use has made its way to the college and intellectual work community. In the same city, the behavior has transcended into the hip-hop community with the use and sell of drugs likecodeine and Xanax where rappers have endorsed the use of medicinal drugs like Codeine and Xanax recreationally. We see blatant influence in song compilations called “Purple Sprite” and “Xanny Family” by Atlanta’s most popular artist Future. One of the most popular incidents that have occurred in history is the misuse of propofol by Dr. Conrad Murray who assisted the iconic Michael Jackson in his prescription drug abuse.

So when does this misuse become a concern? This misuse is colloquial until it leads to death or the crippling of natural ability. Since 2014 Drug Detailing Drug-Induced Deaths as reported by the CDC reports over 20,000 deaths due to prescription analgesics alone. Earlier this year, an Atlanta Psychiatrist was arrested after 36 patients died; 12 of which died due to an overdose on prescribed medicine. The other 24 incidences make you wonder if proper medicine was even prescribed. In addition, the resell of these prescription drugs makes them available for those without relevant conditions is of upmost concern. Moreover, the increasing and unnecessary use of energy supplements or cognitive enhancers can arguably lead to the decrease in the natural ability of affected functions.

The real question that arises is:

Are patients abusing them or is it a detrimental combination of both?

With the wide variety of prescription drugs, being prescribed for individual reasons, it may be hard to develop a well-rounded approach to effectively cutting down on misuse. The Georgia Prescription Drug Monitoring Program is one of the many programs that aid in tracking prescription outflow and inflow rates, but like its counter parts does not provide insight on the accuracy or intricacy of patient diagnosis and prescription. This issue of prescription drugs is not new however it would behoove us to look closer into solving the permeating issue before it gets to be incontrollable.

Let me know what your thoughts are on this HOT TOPIC that is sweeping our nation by storm!