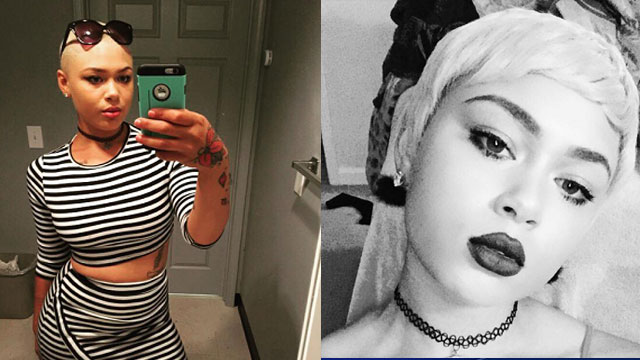 Bridget Shiel was a sex escort on BackPage.com!

We have been following the bizarre and unfortunate case of Bridget Shiel—the 19-year-old female found naked, shot to death in a Southwest Atlanta Park for the past week. Just yesterday, police came forward with news of her having a secret life as a sex escort. Now they are wondering if her secret life is related to her murder.

Shiel was an aspiring model for a group called Girly Girls of Atlanta. In addition to her being a model and having roles in videos, she had an add on www.backpage.com/atlanta. The website is a place for people wanting to purchase sex from locals in the area. On her page she describes herself as exotic, seductive, classy, and elegant.  She made herself available to those in the Atlanta and Tucker, GA area.

Close friends and family to Shiel had no idea about this secret life and found it very shocking. Some knew she was in desperate need for money. Shiel told one of her closest friends days before her death that she was pregnant.

The police have not released information on if these new findings are pointing them in the right or wrong direction. However, it is no secret being pregnant in the sex industry can be a dark and devastating situation to cope with. Did someone get angry with Shiel during a late night encounter?

We will continue to provide you with more details as this story unfolds. If you have any information on this case, we urge you to come forward.