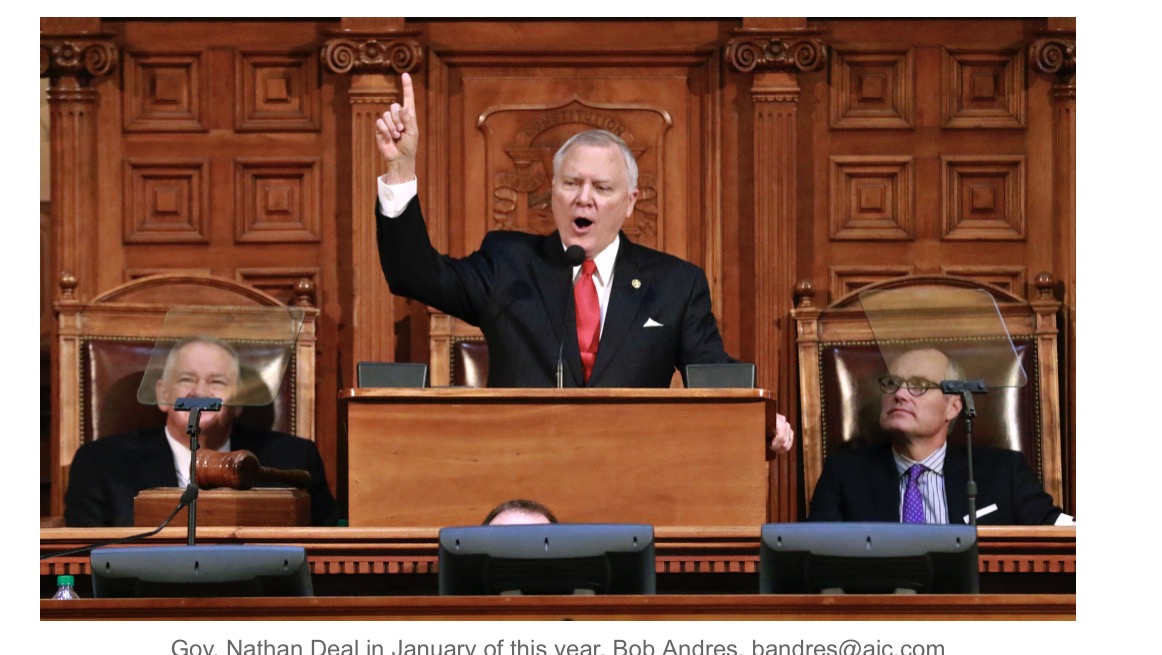 Governor Nathan Deal stated, “The irony of some of the groups who are opposing doing something to help these minority children is beyond my logic. If you want to advance the state of Colored People, start with their children.”

So wait, are the only failing schools those that have a majority of Black or “colored” students?

Deal responded to the statewide backlash by saying he was referring to the NAACP and didn’t intend on offending anyone. So its just the children of NAACP members that are in these schools?

Truth is, when you are referring to failing schools, “colored people” aren’t the only ones affected. And yes, when referring to the NAACP, you should probably use the entire name when you’re a white governor in the South.

His comments on amendment 1 concern giving the state the permission to take over failing schools.

See what Governor Deal fails to realize is that these children and these broken systems that are subject to these failing schools will never be healed by a generalized attempt by the state. What they need are passionate, tailored experts who are well versed on the issues that they face personally and in the educational environment. It will take a new recruitment of teachers and faculty. All of which will need incredible patience and compassion to combat the battles these schools are facing. It is a reasonable and rather fair assumption that city officials entering these systems will have low tolerance and try to force a certain pedagogy on these students. That’s not what they need. A close look into the school systems is needed but OSD, may not be the answer.