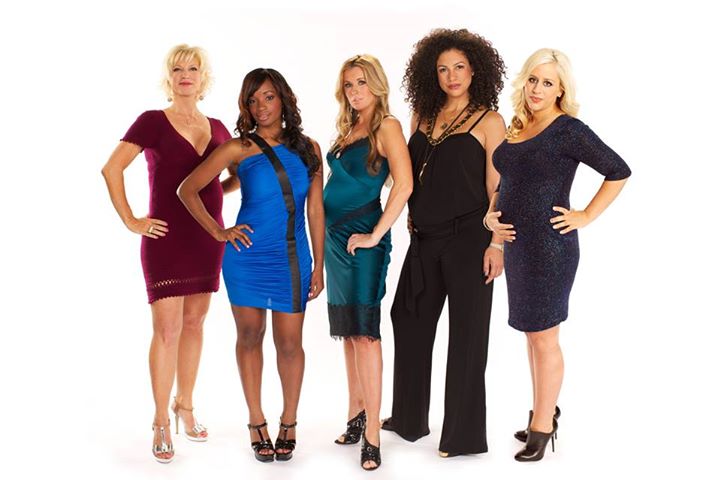 Okay, now essentially “reality TV” can be about anything just as long as it has willing participants. Reality TV has taken over America’s television screens and are constantly being conjured up by producers. From Honey BooBoo, to Duck Dynasty, people seem to enjoy watching the “reality” of other people’s lives. But is there a limit? When should something NOT be broadcasted for the world to see? WETV is debuting its new reality series entitled “Pregnant and Dating” tomorrow night. I guess if TLC shows the process of giving birth on “A Baby Story” then WETV can show the journey of pregnancy, only, the people on “A Baby Story” are not on a quest to find love while pregnant.

From the clip we see a group of women who are clearly pregnant and well dating like the title says. To be honest, I already have a pre-formed opinion about this but I’m going to save the bulk of my raft until after I watch a few episodes. If nothing else, being pregnant and dating will definitely induce a significant amount of drama which is what viewers love to see. Here are a few problem areas I have conjured up based on the preview.

I would love to hear from my readers about this. Will you be watching “Pregnant and Dating”? Do you think the show will exploit these women? What kind of message is it sending to the public? Would you sign up to be on the show and is it like any other reality show about looking for love i.e. The Bachelorette, Bachelor?

Set a reminder to watch “Pregnant and Dating” on WETV tomorrow and leave me your comments below!