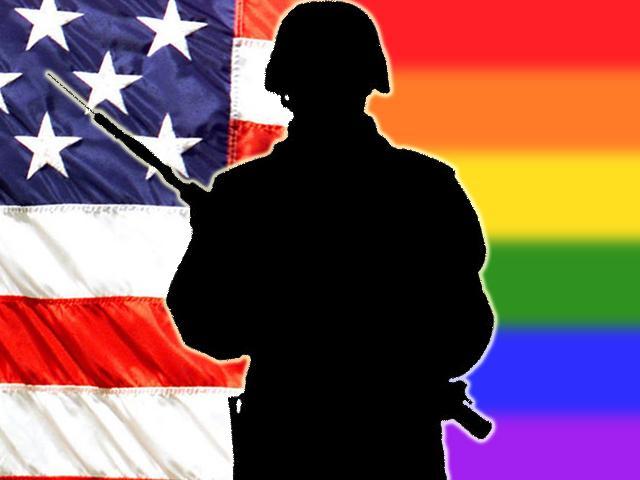 This Thursday, June 30, 2016, the Pentagon made a historic decision removing the ban on openly Transgender Americans serving in the U.S. armed forces. This means Americans that identify as Transgender will now be eligible to openly enlist and fight on the front lines for our country. Secretary of Defense, Ashton Carter, made this announcement in the wake of many LGBTQ equality protests following the Orlando Pulse Night Club Massacre that happened a few weeks ago which claimed 49 lives. The new decision not only reaffirms the amended don’t ask don’t tell rule, but give men and woman in the military the ability to identify as the sex of their choosing. This bill will also allow health insurance coverage for certain hormone medications used for sex changes.

Transgenders and other members of the LGBTQ community rejoiced in this decision as it is a huge step in equality rights. But not everyone feels that this is a positive change. Several high ranking military officials have spoken out against this ruling stating that this is a step too far or that the changes are happening to quickly. Some believe that this will make the U.S. military appear too weak in the faces of our enemies.

So what do you think? Is this something that’s long overdue or a step too far?