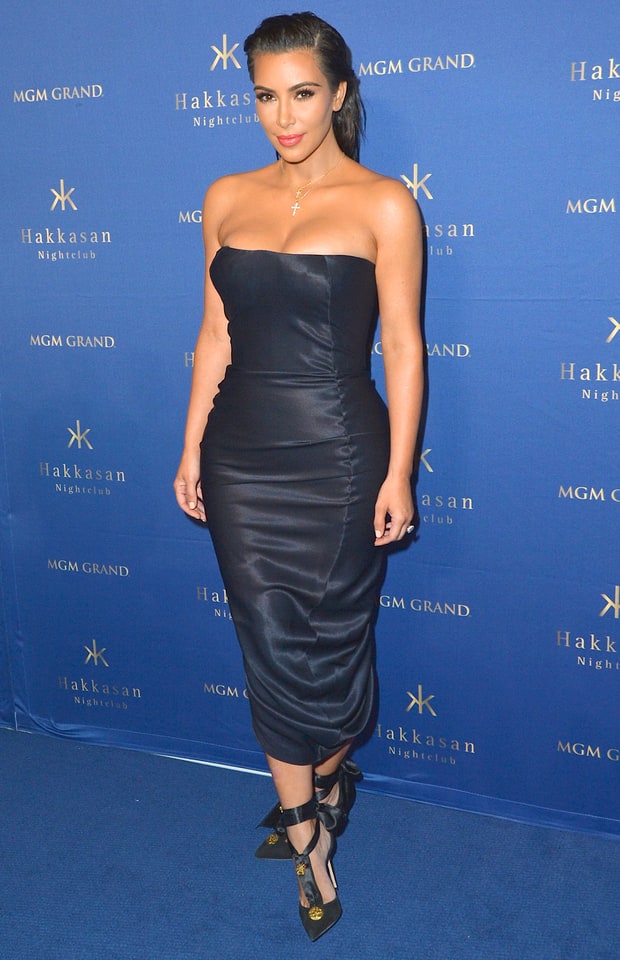 Late Sunday evening while performing in Queens, New York, Kanye West received news that Kim was being held hostage at gunpoint in Paris, France. West ended his show mid-performance stating that he had a family emergency. Details later surfaced revealing that Kim Kardashian was robbed at gunpoint in her hotel room.

Acccording to CNN, Kim was robbed by five masked men who threatened Kim’s concierge and forced their way in. They entered her room dressed as cops in uniform. Sources have confirmed that over $10,000,000 worth of jewelry was stolen including her wedding ring. E News says that Kim was bound, gagged, and pleaded for her life.The men fled the scene on bikes leaving Kim to break free on her on. She immediately boarded a flight and headed back to the US. Though, Kim is not physically harmed, she is traumatzed and anxious. 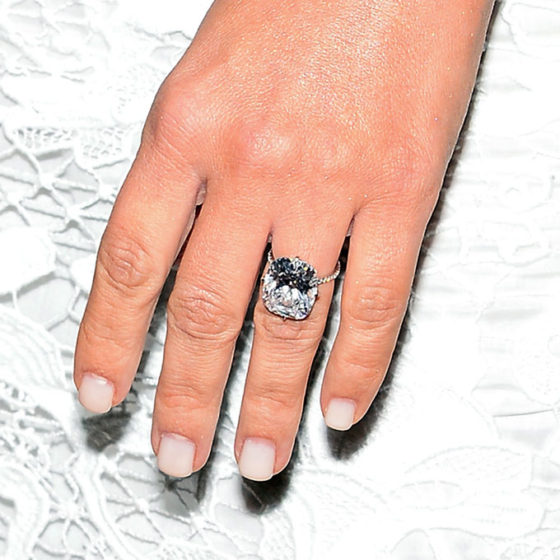 Details on how this robbery was resolved, including Kanye’s efforts, are developing.

Was this a ransom situation?

Doesn’t she have a bodyguard?

Will the men ever be caught?

Or is this all a publicity stunt?

On another note, the amount of coverage this story is receiving puts alot into perspective about what’s truly important to our media. Within moments of Kim reaching out to police, her face and stories of the incident went viral online.

Our thoughts are with Kim and Kanye, after all, they are one of our favorite celebrity couples.