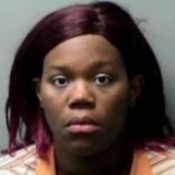 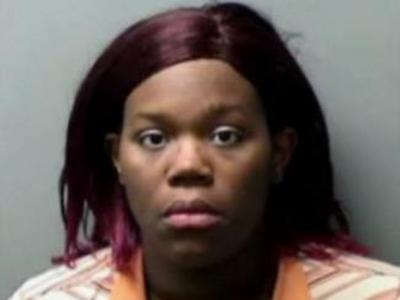 Teen Mother Claims She Was Overwhelmed

A teen mother had been secretly trying to smother her 4-month old son, after becoming fed up with being a single mother.

Shantaniqua Scott, 18, is accused of two counts of injury to a child with serious bodily injury. If convicted, she could be sentenced to life in prison.

The baby was later released from the hospital in stable condition. He’s now in foster care.

Doctors at Cook Children’s Medical Center testified they put the baby in a room with a hidden camera because they suspected he was a victim of child abuse.

The child arrived at the hospital in July after he had stopped breathing.

At first, doctors thought he suffered from severe reflux — when acid from the stomach backs up into the esophagus. The baby underwent surgery to correct the condition.

On the tape, Scott admitted to smothering her baby.

She said it was hard being a teenage mother, complained that the baby’s father didn’t help and added that she didn’t want to deal with the stress anymore.

Doctors said it’s not known if the child will have any lasting injuries from the lack of oxygen.

This is why I recently discussed why it’s important for new mothers to have a support system. Smh. I truly hope that the little boy is going to make a full recovery.

How do you cope with stress? What resources are available to young single mothers?