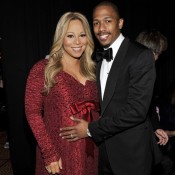 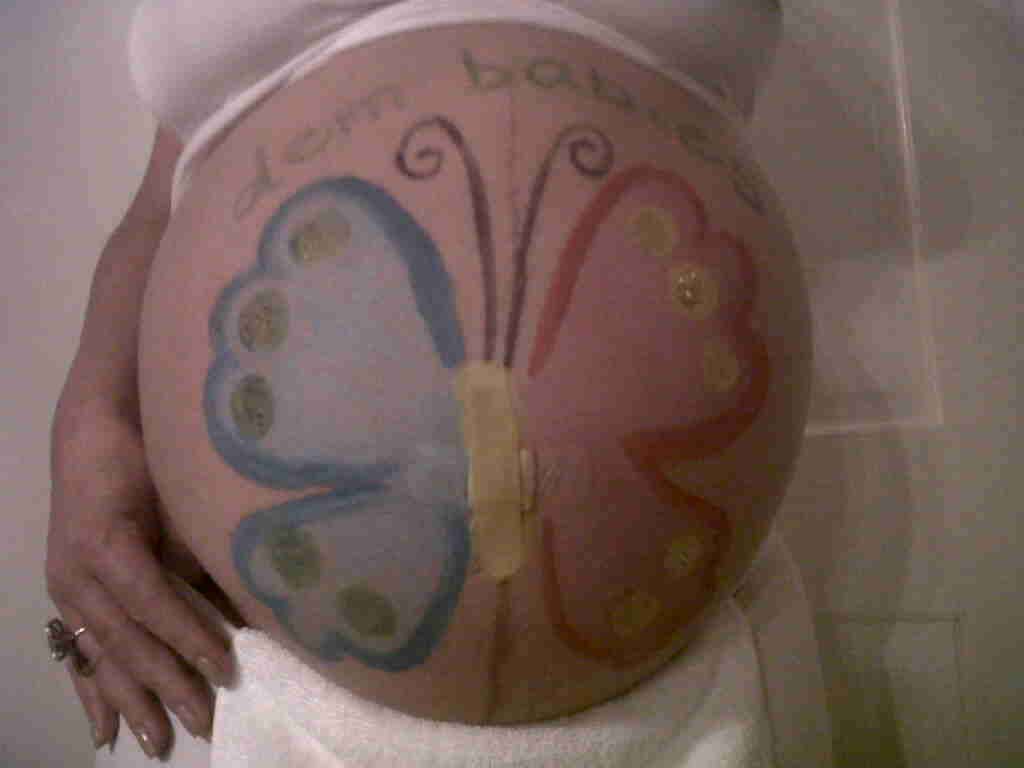 After being pregnant for what seems like ages, Mariah and Nick Cannon became parents on their 3rd wedding anniversary.

Mariah Carey, 42, delivered the babies Saturday at 12:07 p.m. ET at an undisclosed hospital in Los Angeles. Carey’s representative, Cindi Berger, confirmed the births to the Associated Press, saying the baby girl was born first, weighing 5 lbs. 3 oz., and was 18 inches long; her brother was next, at 5 lbs. 6 oz., and was 19 inches.

Berger tells PEOPLE “she’s doing great” and they were listening to Carey’s “We Belong Together” after the children were born. “I spoke to both of them and they are both completely overjoyed.” 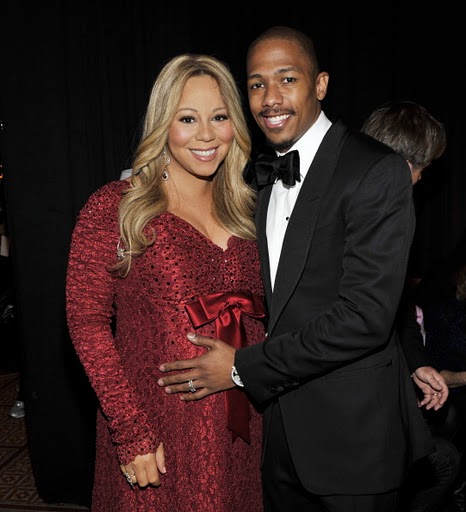 Asked if the birth was planned to coincide with her anniversary, she said: “No, not even Mariah could plan that.”

“Nick was very nervous and Mariah was completely calm. Mariah thought it was another soft labor and Nick was driving her to the hospital and she very calm and the music was blasting,” she added. “When they walked into the hospital, [Nick] was going the wrong way and the nurse redirected them to go the maternity ward, and I said to her, ‘that’s right out of I Love Lucy,’ and she laughed.”

Congratulations to the happy parents!!!