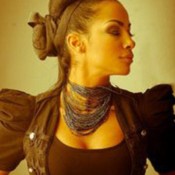 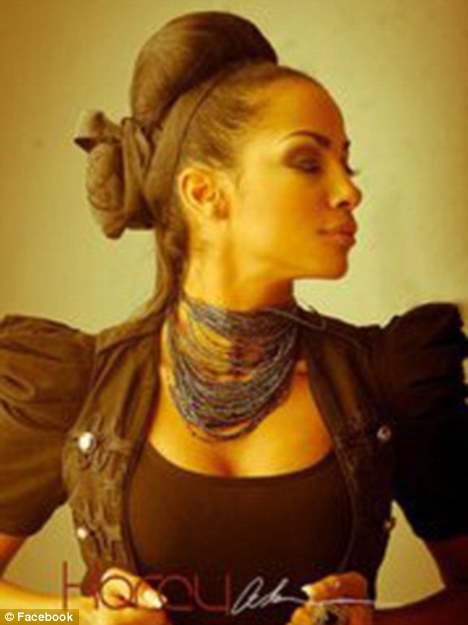 Lashawna Threatt died after falling from the window of the W Hotel.

A Memorial Day weekend meet-up with friends to celebrate a 30th birthday turned deadly in Atlanta.

LaShawna Threatt and a friend, Cierra Williams fell from the 10th floor of the W around 3:15 a.m. Saturday. Atlanta police spokesman Carlos Campos said the two fell onto a slanted sunroof adjoining the hotel. Threatt stayed on the sunroof but Williams rolled off and onto the ground.

Ray Hamilton, the boyfriend of Threatt said he and six others had barely been in the hotel room for 10 minutes when the incident happened. They were returning to the room after dinner and then spending time on the hotel’s rooftop. 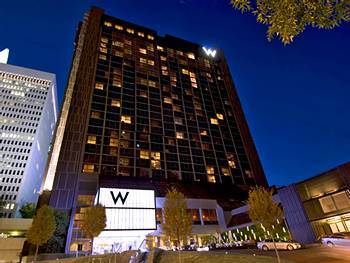 “The incident at the W Atlanta early Saturday is very tragic and our thoughts and prayers are with the woman who was injured and the family and friends of the woman who died in the fall. There is a police investigation underway and all information must come from the authorities,” said hotel manager Michael O’Donohue.

Campos with the APD said investigators won’t know if alcohol was involved until toxicology reports are completed, but a crime is not suspected.

“It appears that there was no malicious act, no foul play,” said Atlanta police homicide commander, Lt. Paul Guerrucci. “They were just wrestling with each other. They hit the window. The window broke. And they fell out.”

Threatt had a 15-year-old daughter. 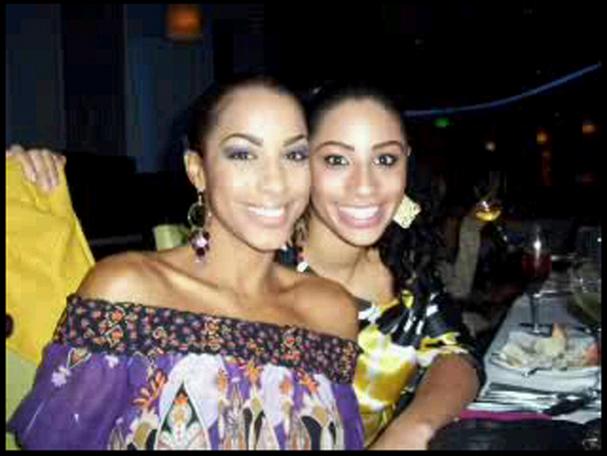 My condolences to the family and friends of both women. I’m really hoping that this really was a freak accident and no foul play was involved. However, I’m just wondering how the women fell through a glass window…”play-fighting” with so much force?

Do you think foul play was involved in this incident? Share your views.