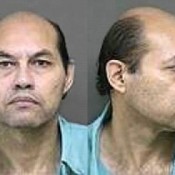 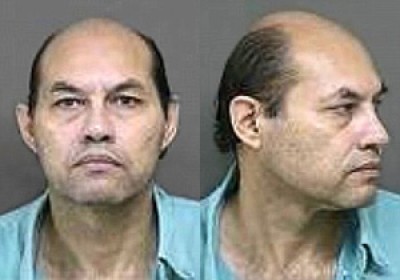 Man Was A Registered Sex Offender

Seems like justice for one rape victim came a little earlier than anticipated.

Investigators say a man has died while in the act of raping an elderly South Texas woman. The Refugio County Sheriff’s Office identifies the man as 53-year-old Isabel Chavelo Gutierrez.

Sheriff’s Sgt. Gary Wright says the incident happened June 2 after he rode two miles by bicycle from his home to that of his 77-year-old victim in the tiny coastal community of Tivoli.

He says the man, weighing between 230 and 250 pounds, sneaked into the woman’s house and raped her at knifepoint. During the attack, he said he wasn’t feeling well, rolled over and died. His body was sent to the Nueces County medical examiner in Corpus Christi for autopsy.

Gutierrez was a registered sexual offender on parole from a sentence for aggravated sexual assault and indecency with a child.

Do you think justice was served in this case?