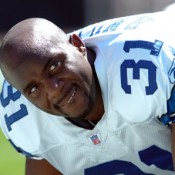 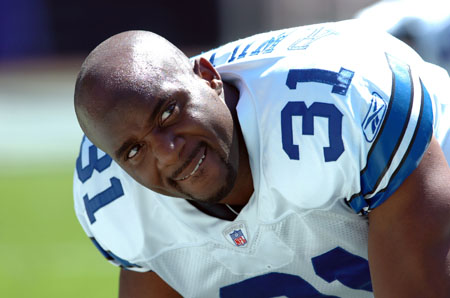 Beyonce famously said, “If you liked it then you should have put a ring on it,” but what happens to the ring when the woman says NO?

One NFL player took a by any means necessary approach to retrieve his engagement ring from an uninterested recipient.

Dallas Cowboys Wide-Receiver Roy Williams filed a lawsuit in preparation to get some of his money and I’m sure his pride- back from his former lover.

Williams sent a $76,000 engagement ring by mail with a taped marriage proposal – to the 2009 Miss Texas USA, Brooke Daniels, whom he dated for nearly a year.

In true sugar daddy fashion Williams also sent $5,000 for school and dental bills, and a baseball for her brother.

Daniels declined the proposal and claims she lost possession of the ring. 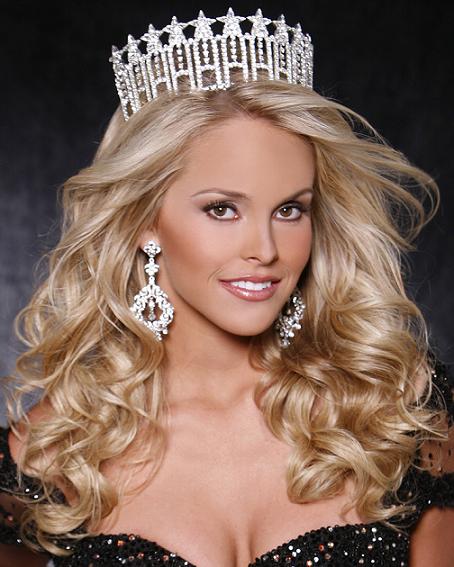 “I’m not going to talk about it,” Williams told ESPNDallas.com on Wednesday morning. “It’s a non-issue.”

Michael Daniels, Brooke Daniels’ father, told the Odessa American that Williams then filed a claim with his insurance company, State Farm, which investigated the lost ring.

It was determined by the insurance company, according to Michael Daniels, that the ring was not lost and that the matter was whether it was a gift.

Michael Daniels, who also is listed as a defendant in the lawsuit, told the newspaper that he has possession of the ring and plans to return it to avoid further legal issues. He said he and his daughter never told Williams that the ring had been lost.

“He said to [Brooke], ‘I’m not like a lot of people, I don’t want the ring back. You’ll eventually come back to me,’ and she didn’t,” Michael Daniels told the Odessa American.

Daniels added: “I want to wash my hands of it. It’s just a hassle. I’ll take care of my daughter. I don’t need him.”

The ring was returned to Williams on Thursday.

Do you think that women should return engagement rings if a marriage doesn’t occur?