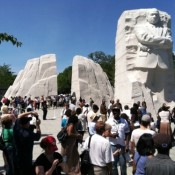 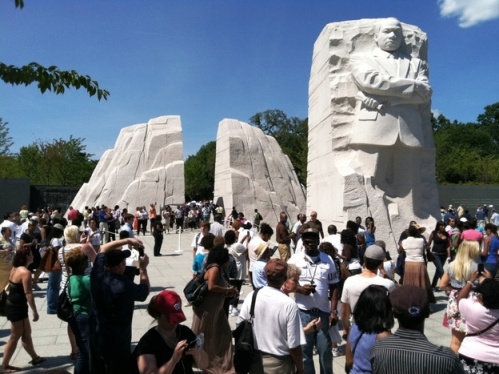 BET still plans to dedicate Sunday’s programming to Martin Luther King, Jr., even though his memorial won’t be unveiled that day due to Hurricane Irene.

The Dr. Martin Luther King, Jr. National Memorial was supposed to be unveiled at the National Mall in Washington, D.C. Sunday is the 48th anniversary of King’s “I Have a Dream” speech.

BET says it still plans to air programs related to the slain civil rights leader Sunday, including “Alpha Man: The Brotherhood of MLK,” a special which takes a look at King’s role in the Alpha Phi Alpha Fraternity.

The network also will air “Michelle Obama on a Mission: Impact Africa,” which follows the First Lady’s travels to South Africa and Botswana.

President Barack Obama was to have spoken Sunday, which BET planned to show on its channel.