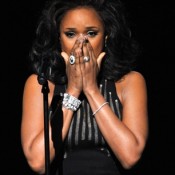 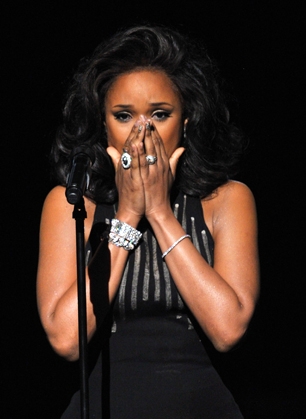 Last night marked the 54th annual Grammy Award Show and the night was full of both pleasant and not-so-pleasant surprises.  It turned out to big show for the network — since everyone wanted to see how the music industry would honor Whitney Houston.

The broadcast attracted a whopping 39 million viewers — its second largest ever — and a 14.1 rating in adults 18-49. The demo showing matches its best performance since 1990 and marks a 41 percent jump over last year.

Here is Dr. O’s review of the night:

3. Memoriam missing 2 music greats – Twitter buzzed as fans realized Don Cornelius and Etta James were painfully missing from the memoriam tribute of all the fallen musical contributions.  To their dismay, the Grammy’s offered this explanation via Twitter “Etta James tribute was by Bonnie Raitt & @AliciaKeys at the top of the telecast & @Questlove gave special attn to Don Cornelius.”  Really, Grammys?  Really?…

4. Nikki Minaj Performance – Where do I even begin?  In the first 5 minutes of this performance, it set us back like 15 years.  That was the most morally appalling performance I have ever seen.  In a society that recognizes and adorns religion, the entire scene appeared to be a mockery of the Catholic faith.  How could this have seemed appropriate in the least?! Minaj’s red carpet performance was confusing and quite disrespectful, though I didn’t expect it to carry over to her performance.  Quite frankly, I want answers from Grammy personnel.  When did the Grammy Award Show become a platform for mockery and ridicule?  It seems I missed the memo on that.  Big time, FAIL!

Watch her appearance with the mock Pope below:

Am I alone on this?  Do you agree the Grammy Award Show was a bit of a letdown this year? Weigh in!