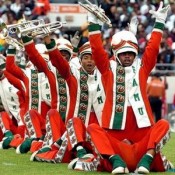 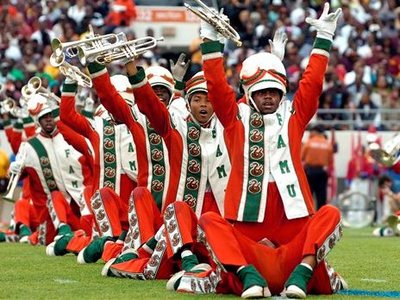 Florida A&M University is getting serious about the culture of hazing at the school.

The President, Dr. James Ammons, announced on Tuesday that the summer band camp program and all clubs at the university would be suspended.

The move comes as the institution is being investigated after the death of Marching 100 drum major, Robert Champion.

“Our top priority is the health, safety and well being of students,” said President Ammons. “We are convening a panel of experts and outstanding thinkers to provide advice and recommendations on the operation of student organizations. Before we enter into a new student intake process, we should have the benefit of the work coming from the committees and the investigations.”

“This issue of hazing has had a far-reaching impact on the university and I believe that we need to pause for a moment to make sure that all of our students are ready to seriously move in a direction which will result in a complete culture change.”

This is a big change coming from a school that prides itself on the band culture.

Do you think FAMU is finally doing enough to stop hazing?