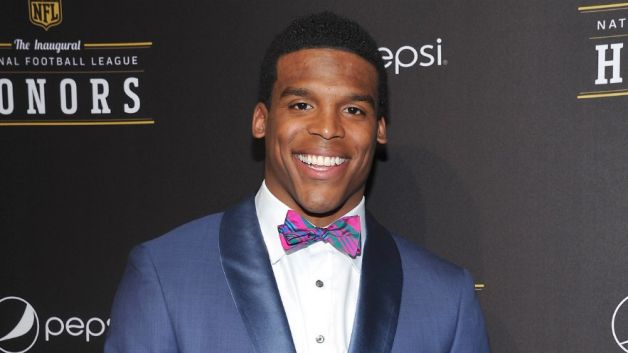 Carolina Panthers quarterback, Cam Newton suffered two lower back fractures in a car crash yesterday but is home recuperating with family members according to ESPN.

The Westlake High School graduate was not at fault for the incident. ESPN reported that Newton was going the speed limit of 35mph when the other driver involved in the crash, pulled out in front of him. He and Newton’s injuries were both labeled as non-life threatening.

It always hurts when one of you’re own (Newton is a product of the Fulton County school system) is down and out but we here ast AskDrO are grateful that this isn’t the worst news and and most importantly both parties involved were not seriously injured.

Newton’s story ended with a somewhat decent ending but AskDrO would like to remind everyone to be careful while out on the roadways, especially this time of year. Too many people are out buying last minute Christmas gifts, texting and selfie taking while driving. Nowadays nonone can afford to be lax behind the wheel. Most of the time, you don’t drive for yourself. You drive and maneuver against other people on the road that aren’t being as careful.