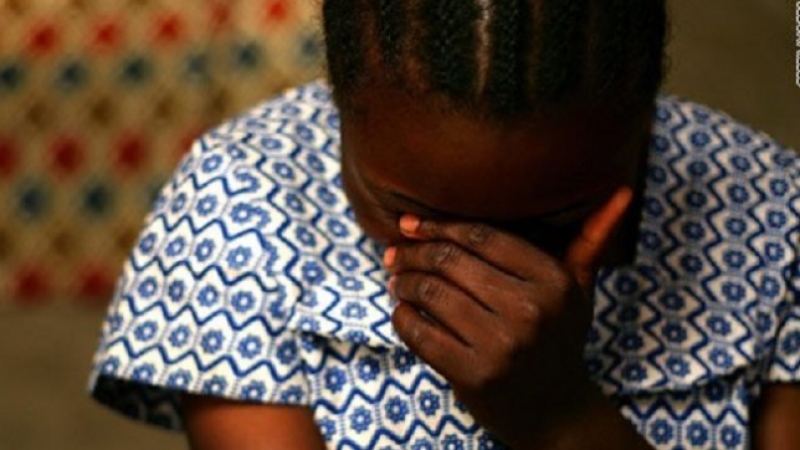 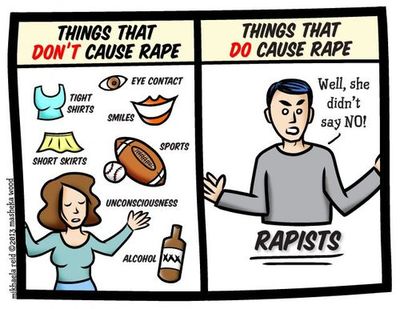 Rape has no warning but risky behavior does! Last Friday we blogged on the issue of rape on college campuses. Knowing that rape is a terrifying reality outside of the educational scene, we promised to follow up with ways to spot potentially dangerous companions in the younger crowd. Companions being friends, class or workmates, or worst, lovers. Rape is unprecedented and most rapists can not be avoided. However, we do believe that there are some particular behaviors that may indicate that a person would be willing to partake in harmful sexual activities. 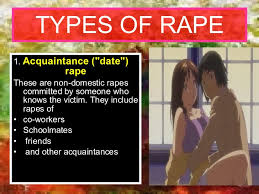 These behaviors are what we see becoming common characteristics of the developing lifestyle:

It is essential to mention that these signs do not mean a person is a rapist and we are not deeming them as harmful acts, but we do believe that they contribute to risky behavior. The underlying message we are trying to make is that, new world tendencies have bent the definitions of wrong and sometimes we passively overlook what mentality results from that. Do you o any of your friends exhibit or participate is any of this behavior? If so, we encourage to develop a fundamental set of principles that keep you from harming others. 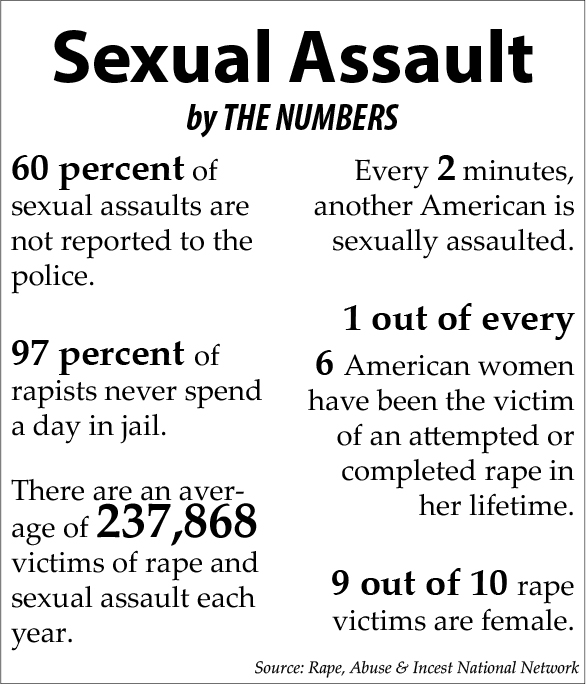 Happy Monday Readers and we hope you enjoyed your Mothers’ Day!

Please watch this to get a better idea on rape culture in college.