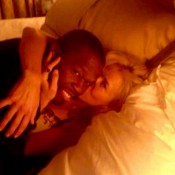 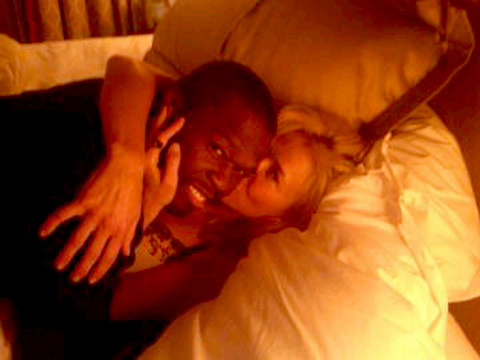 Chelsea Handler isn’t the first person most people would go to for relationship advice. After writing a book titled, “Are you there, Vodka? It’s me, Chelsea,” it’s no secret where she gets most of her inspiration.

However, recent news suggests that her most recent vodka shot must have been on the rocks!!! Following a recent break-up with her boo 50-Cent, Chelsea recently revealed to Cosmo that “No man is capable of being your best friend… a best friend is someone who goes to get their nails done with you.” That makes us all wonder… Did 50 refuse salon appointments? Was THAT the incurable divide in their relationship? And, does Chewy count??!?

The stand-up comedian surely knows how to keep people laughing, but I don’t think relationship advice is quite her bottle of polish. If refusing a nail appointment is the reason that Chels and 50 just didn’t work out, that is some sad news! After all, a successful romantic relationship is built on the platform of a best friendship- joint nail appointments not included. Even though Chelsea’s sarcasm is apparent, she should not joke about a man’s inability to be a woman’s BFF!  We actually make great best friends.

Despite the fact that Chewy is most likely down for Chelsea’s spa dates, it’s actually healthy for a close friendship to have separate hobbies. Activities outside of the relationship promote a sense of identity and individuality that will ultimately strengthen those best friend ties. Different interests support a stronger sense of confidence for each person. So… it wouldn’t be the worst thing of Chewy took up Salsa dancing on the side.

MORAL of the story??

Chelsea, keep getting your hair did, nails did and whatever else did! But, don’t count-out the fact that your BFF may not be the paraffin wax loving, nail-polish wearing companion you’ve always dreamed about! Being so picky may prevent you from finding a true best friend.

But, please, keep us laughing!

Do you have a BFF with a different hobby?