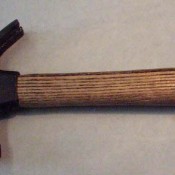 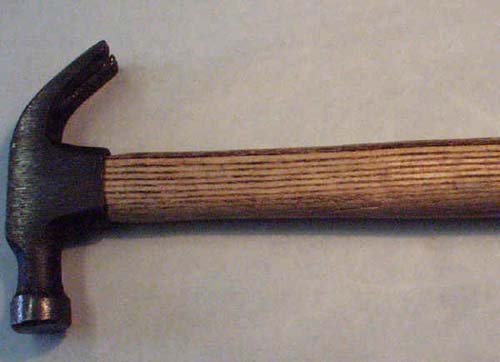 Baltimore Teen Beats Grandmother Over The Way She Was Treating Him

Sometimes you can just tell the kids that got “time outs” growing up.

City Police say a 14-year-old beat his sleeping grandmother with a hammer.

Hassanhii Garrett told police that while he was eating breakfast Thursday morning, he got upset about how his grandmother had been treating him.

According to the teen’s statement, he grabbed a hammer and started beating her with it while she slept.  The 66-year-old woman woke up and tried to get away, but she fell into a mirror. 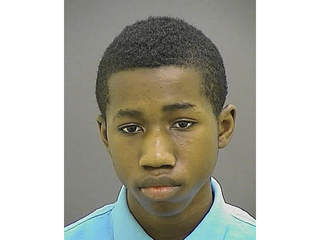 He told police that he punched her a few times. After the assault was over, he waited a few minutes before calling 911.

The 66-year-old grandmother is in critical condition at a local hospital.

This boy deserves everything that he has coming to him, for even THINKING he had the right to put his hands on his grandmother. I’m telling you…it’s something in the milk these days.

What do y’all think? Have kids today developed a sense of entitlement?