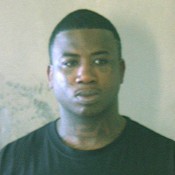 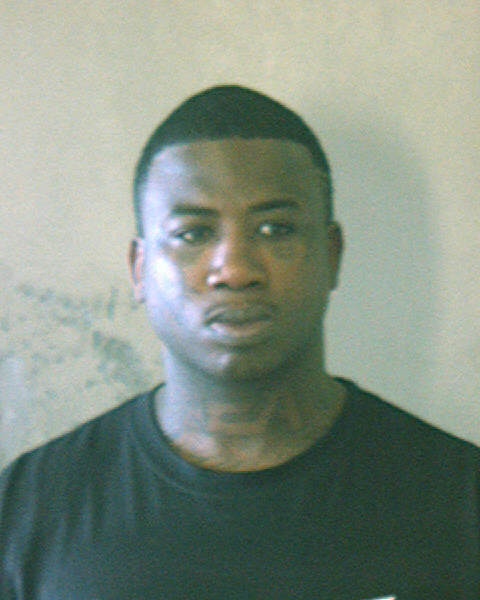 Atlanta Rapper Gucci Mane Is Back In Jail!

Everybody’s favorite rapper with the ice cream face tattoo is back in jail.

According to the AJC

The musician, born Radric Davis, was jailed on misdemeanor battery charges, according to a press release from Dekalb County Sheriff Thomas Brown. DeKalb Fugitive Squad members arrested him while he was visiting his probation officer, and took him to the Dekalb County Jail.

Davis, who will also be charged with violation of probation, is accused of pushing a 36-year-old woman from his vehicle as he drove down Brannen Road in DeKalb. He allegedly picked up the woman, a hair stylist, as she was standing outside the South DeKalb Mall on the morning of Jan. 28, according to a police incident report. He asked her to eat breakfast with him, and she agreed, but once underway, he told her he wanted to take her to a hotel rather than a restaurant, the report says.

He offered the woman $150, but she declined and demanded to be returned to mall. That’s when he shoved her out of his vehicle, the report says.

An ambulance came and treated her for pain on the left side of her back. “There was some visible bodily harm, scrapes and contusions,” said Sgt. Adrion Bell, a spokesman for the DeKalb sheriff.

I have a several questions for Mr. So Icy Entertainment himself. Why was the woman pushed out of the vehicle? Did you really think that she was a prostitute? Is $150 the going rate for sex? Help me out y’all!

WOW. Oh Gucci…please get it together! Smh.