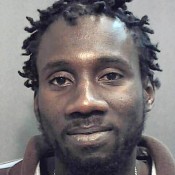 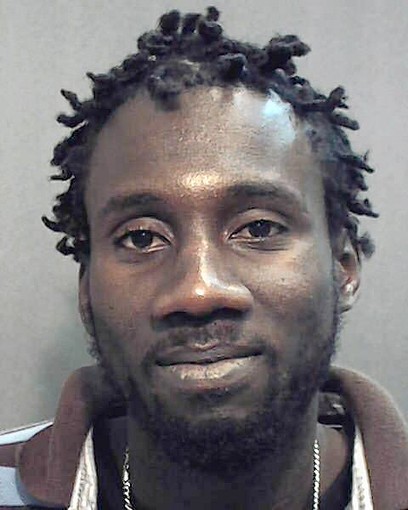 Radio Host Is Saved By Listener Who Called Police

Just when I thought I’ve heard it all, I come across a story like this.

A Florida man who police say threatened to rape a Christian radio show host while she was on air was denied bail Tuesday and remains at the Orange County Jail, the Orlando Sentinel reported.

Police say Donald Destin entered La Voix Evangelique D’Orlando’s studio early Monday morning and allegedly exposed himself to a woman and performed a sex act on himself, reported the paper. A listener heard the man threaten the woman with rape, and called police.

The woman managed to take the man outside and locked herself inside her car while police responded.

“I didn’t want to rape her, but I was attracted to her,” Destin later told reporters.

Destin, who has a criminal past, faces charges of

Smh. I hope they get better security at that radio station! I’m glad that the radio host was able to get away….as for the alleged attacker…he should be thankful she got away.

Have you ever felt unsafe at work? Does your company have safety measures in place for employees?