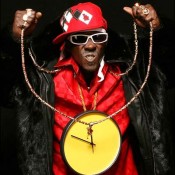 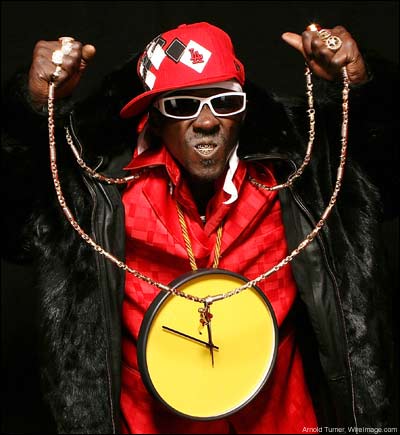 Flava Flavvvvv is back in the clinker for  series of traffic violations. The rapper who tried to find love on the popular VH1 series “Flavor of Love,” apparently h

The former Public Enemy member, whose real name is William Drayton, Jr., was pulled over by police at 10:57pm local time Friday.

The officer who stopped him ran his name through police records and saw there were warrants for his arrest for four automobile-related charges, including driving without insurance and two instances of driving without a license.

Flavor Flav was arrested and taken to a local jail, where he was held for a short time and eventually released, TMZ said.