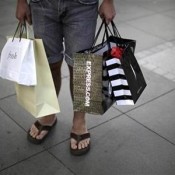 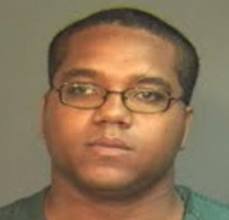 Tax season is a joyous time for many of us to get back a chunk of our money from Uncle Sam, however one man took the wrong refund.

Stephen McDow found $110,000 deposited in his bank account, courtesy of the IRS, deposited into his account last September.

The IRS mistakenly sent the tax refund money, meant for a 67-year-old woman, to McDow, instead, reports local news station KCAL. The Los Angeles woman reportedly failed to inform the IRS that she had closed the bank account she had filed with them, and the account number was subsequently assigned to McDow.

When the woman discovered that McDow had been the recipient of her refund, she called him and demanded her money back. McDow, in turn, offered to pay back the balance in monthly payments, as he had already spent $60,000 paying off student loans and his home mortgage. Unsatisfied with the suggested size of the monthly payment, the woman declined the offer, according to KCAL.

McDow was subsequently arrested and charged with one felony of grand theft by misappropriation of lost property. 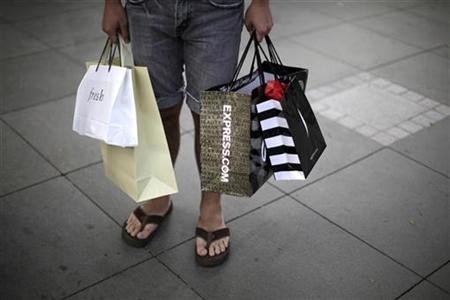 He reportedly faces four years imprisonment and is currently being held on bail for the exact amount he first received: $110,000.

Now I’m sure you know an estimate of the amount you’re supposed to get back from the IRS! If you received a large lump sum of money, please make sure it’s yours…before you start spending!

Would you have spent the cash? Should he be forgiven? Or does he deserve to be punished?