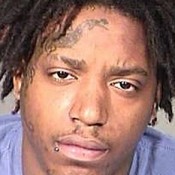 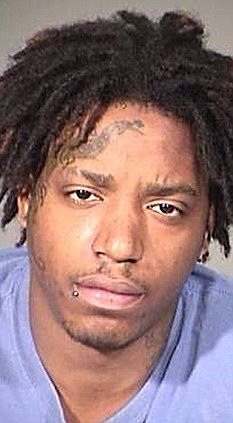 Girl Was Trying To Protect Her Mother

A nine-year-old girl stabbed her mother’s ex-boyfriend in the back while he was trying to strangle her – the second time she has had to defend her mother from him.

Police say he got into a fight with the girl’s mother at her home at 6:15am on Monday morning.

He jumped on the woman’s car and broke her windshield, but then gave her the money for it while promising to leave, according to the complaint.

The pair, who have a child together, got into another fight and Fields is alleged to have started strangling the woman and holding a knife to her throat, threatening to kill her.

The complaint said that the woman then heard Fields groan and drop the knife and she saw blood oozing from a wound in his back.

She then saw that her daughter was standing over him holding a bloody kitchen knife.

Her 11-year-old son then called police.

The nine-year-old is said to have told police that she was not upset by the incident as she had stabbed Fields in the leg two years earlier when he also was hurting her mother.