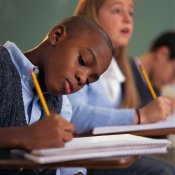 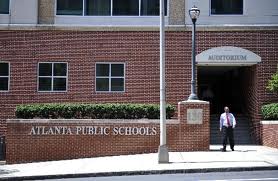 Atlanta seems to be the city of scandals. First, we had the church, then we had law enforcement, and now the Atlanta Public School system is under fire for a widespread cheating cover-up! I love the “A”, but this time around I’m wondering if the entire city just needs an overhaul?

After a state investigation, it was found close to 80 percent of Atlanta Public Schools cheated on the Criterion-Referenced Competency Tests (CRCT).

“We found cheating in 44 of the 56 schools,” Gov. Nathan Deal said as he read from the CRCT report summary during a news conference at the State Capitol Tuesday morning.

According to Gov. Deal, 38 principals are responsible for involvement in the cheating scandal. All together there were 178 principals and teachers involved — 82 of them confessed to their participation and six principals pleaded refusal to participate through the 5th Amendment. 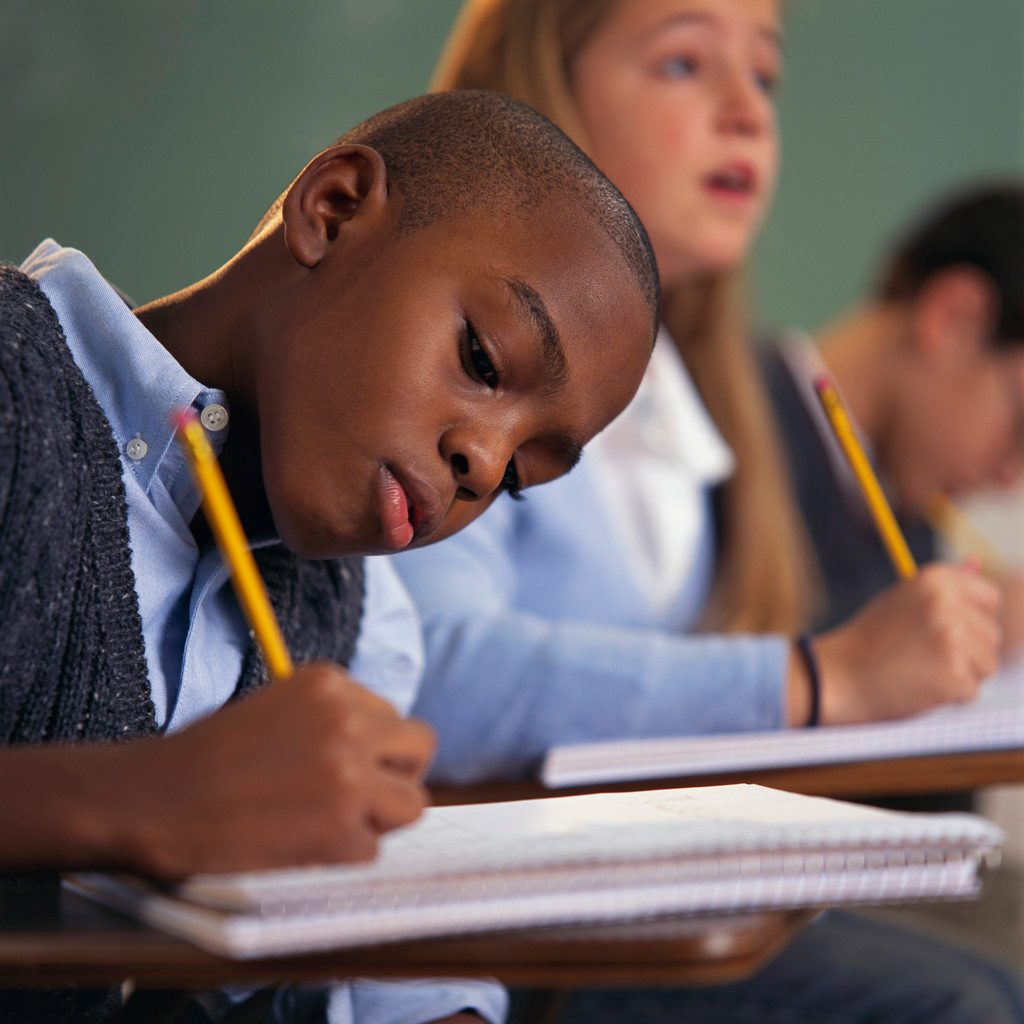 “* Cheating occurred as early as 2001
* Cheating was caused by a number of factors but primarily by the pressure to meet targets in the data-driven environment
* A culture of fear, intimidation and retaliation existed in APS, which created a conspiracy of silence and deniability with respect to standardized test misconduct
* There were clear and significant warnings of cheating on CRCT as early as December 2005/January 2006, but they were ignored
* The statistics are overwhelming and allow for no conclusion other than widespread cheating in APS”

It’s time to get it together!

Should Atlanta Public Schools rehire an entirely new school administration? Will you trust the district with your child’s education? How can we make sure this doesn’t happen again?