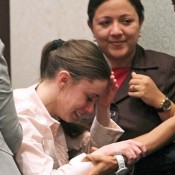 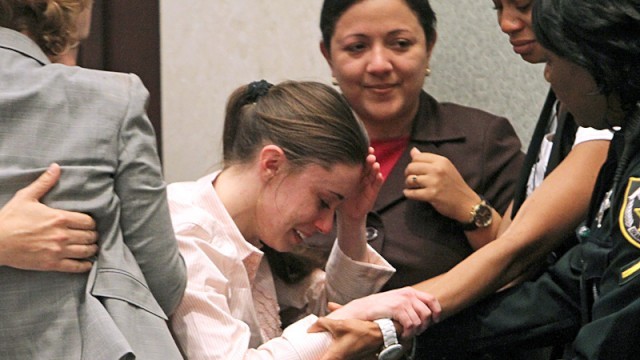 In a modern day version of the O.J. Simpson trial, Americans are once again up in arms about  a jury verdict. After months of speculation and a public hanging for her suspected role in the death of her daughter, Casey Anthony learned of her fate after her jury’s quick deliberation.

Caylee’s skeletal remains were discovered December 11, 2008, six months after she was reported missing by her grandmother, Cindy Anthony.

According to Casey Anthony’s father, George Anthony, Casey left the family’s home on June 16, 2008, taking Caylee (who was almost 3) with her and did not return for 31 days. Cindy asked repeatedly during the month to see Caylee, but Casey claimed that she was too busy with a work assignment in Tampa. At other times, she said Caylee was with a nanny, later identified by Casey as Zenaida Fernandez-Gonzalez, or at theme parks or the beach. It was eventually determined that although Zenaida Fernandez-Gonzalez does in fact exist, she had never met Casey nor Caylee Anthony, any member of the Anthony family, or any of Casey’s friends.

According to Jose Baez (Anthony’s lawyer), Casey Anthony and her father, George Anthony, were home alone on June 16, 2008, when they noticed Caylee was missing. They began a frantic search, looking under beds and in the garage. Then George Anthony took the search outside to the above-ground pool where they found a lifeless Caylee floating in the water, Baez said.

The state’s case theory was that a desperate Anthony used chloroform to subdue her daughter and then suffocated her with duct tape. Anthony then fabricated fantastic lies to cover up her deeds, they said.

“We’re disappointed in the verdict today because we know the facts and we’ve put in absolutely every piece of evidence that existed . . . This is a dry-bones case. Very, very difficult to prove. The delay in recovering little Caylee’s remains worked to our considerable disadvantage.”

Casey Anthony will be sentenced on Thursday for the four misdemeanor counts of lying to police. 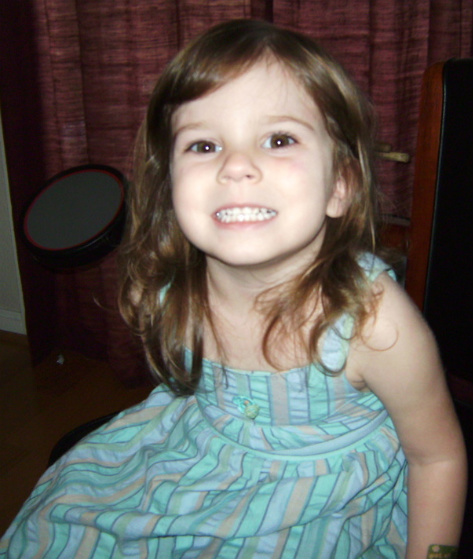 The prosecution presented mostly circumstantial evidence and failed to prove guilt beyond a reasonable doubt, which apparently is needed in the good ole’ US of A to convict someone of a crime. NEWSFLASH.

Most people (myself included) were surprised that Anthony was pictured out partying, while her young daughter was missing. I’m just not sure how concerned you can be about your absent child -when you’re shaking your rump and indulging in libations! I’m a little annoyed (a lot actually) that Michael Vick could spend a year in jail for dog-fighting, but this young mother was unscathed from her shenanigans ! There were also claims by the defense team that Casey Anthony’s father, George, and brother, Lee, had sexually molested her.

However, some of y’all are watching too much Law & Order, CSI, and Cold Case! You can not feel as though you have a juris doctorate…because you’re able to solve a predictable hour-long crime drama. I digress.

Because of the tragic nature of two year-old Caylee Anthony’s death, many in the public felt someone must be held responsible and they saw Casey Anthony as that person, experts said.

“Popular opinion did find her guilty, which is why we have so many people right now in shock,” said psychologist Gregory Jantz.

I want to know your own reactions to this trial.

Are you convinced that Casey Anthony killed her daughter? If she’s not a fault who is? Should Anthony profit from the trial with book and movie deals?