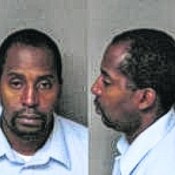 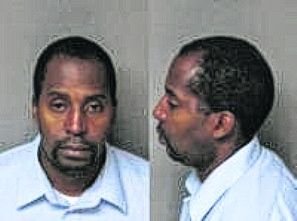 Another pastor was convicted of improper relationships with a young girl – this time in North Carolina.

Keith Devon Pitts, former pastor of New Life Christian Center, was convicted of sexually assaulting a 12-year-old girl. Pitts was sentenced to between 20 and 24½ years in prison. His nine counts include sex offense of a child and taking indecent liberties with a child.

What safeguards need to be put in place to protect children from clergy who are potential predators?