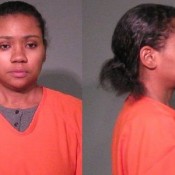 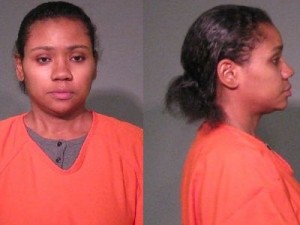 How far would you go if you’re struggling without an end in sight? One woman did the unthinkable – committed a robbery because her home was in foreclosure. Her desperation has now landed her with a long stint in prison.

Connie Murray Dumas, 40, will be in prison until 2029 after she was found guilty of armed robbery and possession of a pistol during a violent crime.

NBC’s WIS-TV reports that a witness’ description of Dumas and her vehicle led to her capture by police shortly afterwards. In addition, security footage from the store shows her pointing a gun at the clerk as she demanded money.

Dumas has signed a confession saying she robbed the store due to financial troubles, citing her foreclosed home, however later recanted that statement. In trial, she also said that she did not use a gun and what was seen was actually her car keys and cell phone.

Dumas has no chance of parole.

You be the judge. Justice or Injustice?