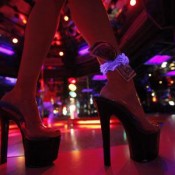 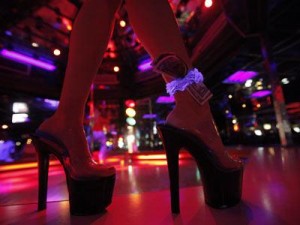 City of Dallas Is Suing Man For Lying!

Mixing a highly sexualized environment with church worship? Sounds crazy right? Yet, one Dallas, Texas man thought it would be a good idea.

The city of Dallas says a man who claims his after-hours dance club is a church also operates a swingers club on a property licensed for a place of worship.

Glenn Hudson, the owner of The Playground is now being sued by the city of Dallas. The city  claims that  it is an unlicensed sexually oriented business with a certificate of occupancy as a church, mosque or synagogue.

Hudson claims that The Playground is a religious “outreach mission.”

According to court papers, a three-month Dallas police investigation of The Playground indicates it is a swingers club that “caters to adults, often couples, who wish to engage in random consensual sexual activities on-site with adults other than their spouses.”

Hudson needs to PACK UP THIS ACT! You do not combine such activities in a supposed house of the Lord!

I’m just NOT buying his story.

What do you think? Is he trying to pull the wool over our eyes?