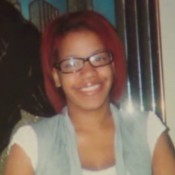 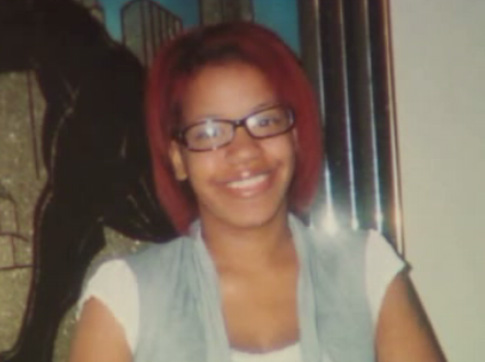 17-year-old Charinez Jefferson was shot and killed by a gunman- after he randomly started shooting at her and a group of friends.

She was walking to a store just minutes from her home. Jefferson was six-months pregnant with her second child and doctors although unable to save Charinez, but  delivered a 7 pound, 3 ounce baby boy.

“The baby is pretty much fighting for his life,” Debbie Jefferson, Charinez Jefferson’s mother, said to the Tribune.

“He lost some oxygen and the doctors say there could be health issues. I believe in God, I believe everything is going to be OK,” she told the paper.

The baby boy’s condition worsened overnight from stable to critical.

Charinez Jefferson was described as a “wonderful mother” to her 16-month-old son, Kamarrea, who took on the responsibility of caring for her children and her mother, who survived breast cancer and now has bone cancer.

“She was a big supporter of this family,” Jefferson’s aunt, Devorah Hope, told the Tribune.

“There’s nothing her mom couldn’t ask her to do, and she’d still take care of her responsibilities,” Hope said.

There are not currently any suspects or arrests made in the case.

My heart goes out to this family, we have to stop this kind of violence in our communities. It’s just really a shame that these babies will have to grow up without their mother.

I’m hoping that they’re able to be taken in by a relative since their grandmother is very sick.