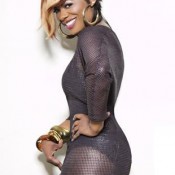 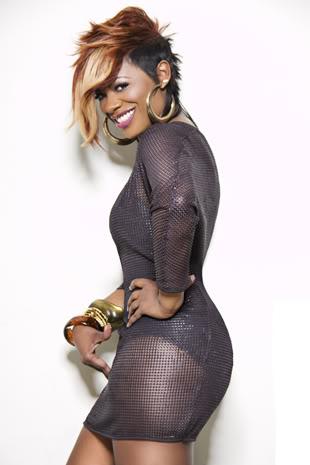 According to TheYBF Real Housewives of Atlanta star, Kandi Buress, is set to launch her own sex toy line.

Kandi already hosts her racy radio show – “Kandi Koated Nights” where she dishes on everything she likes….and doesn’t like in the bedroom.

The official launch party was held at a new restaurant location in New York City, (just for the ladies) and was invite-only.

Bravo TV camera’s were there to document the entire event.

With the addition of her store TAG, radio show and music projects, Kandi’s keeping real busy these days.

Will you be purchasing one of Kandi’s new toys?