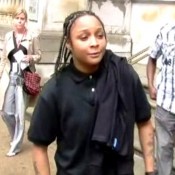 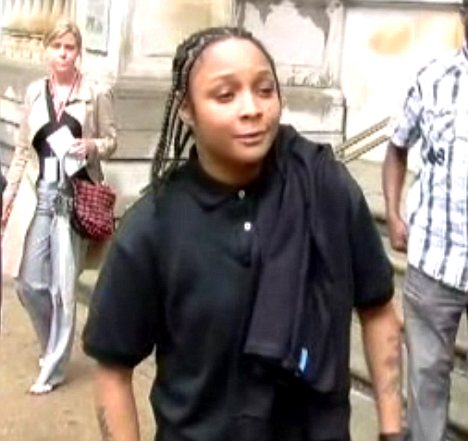 She was sentenced to seven years in prison, with all of the time suspended except for the five months she has already served while awaiting trial, most of it spent at home, under electronic monitoring. She could be sent back to finish the term if she violates probation over the next three years.

“I have things to do, I have to move on with my life,” said Pearson, 31, explaining her decision to take a deal. She repeatedly said she would have been found “not guilty” at trial, but that she couldn’t wait for the proceeding, which could have been years in coming.

It’s rumored that Pearson’s associates were heavily involved in the drug ring, and she just got caught up in the cross-fire.

Sometimes it’s hard for people to change the people they associate with, because of fierce loyalties. However, if you weren’t living right and you still keep the same circle around you, as you change your life…you’re doing something wrong!

You have to EVOLVE with your environment. I’m not saying leave your family and friends behind as you “move on up” cold turkey, but learn to disassociate yourself from certain situations.

EVERYTHING ain’t for EVERYBODY.

Do you ever find yourself uncomfortable dealing with people who have remained stagnant as you’ve moved up?