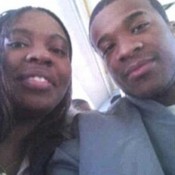 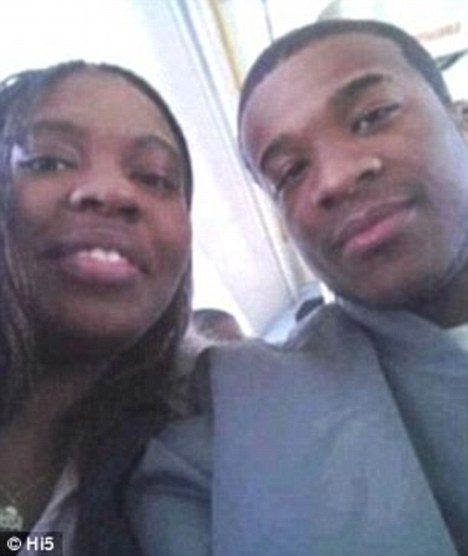 City & County To Be Sued For $40 Million Each

In America you can be sued for ANYTHING and it’s starting to get a little RIDICULOUS! The mother who drowned her 3 children is not being blamed for their deaths – it’s the fault of the city and county, according to the father of her children.

Yes, she clearly was suffering from a case of depression but I’m not sure if this is the right way to go, nor does it send the correct message.

The father of five-year-old Landen, two-year-old Lance and 11-month-old Laianna Pierre
who drowned in upstate New York when their mother,  drove her minivan into the Hudson River is suing a city and county for $40million each.

LaShanda Armstrong and three of her four children drowned. Her ten-year-old son escaped through a window and swam to safety.

In a notice of claim filed against the City of Newburgh, Pierre – who now lives in Georgia – claims the city permitted a ‘dangerous/hazardous condition’ at its waterfront boat ramp by not having a barrier or other control to keep people from driving into the water.
In a second notice of claim, he said the county Department of Child Protective Services had the responsibility to monitor Armstrong and the children after their two-year-old son, Landen, was discovered on February 7, wandering barefoot in the snow.

Pierre claims child Protective Services never made home visits and failed to do a proper investigation or monitor the emotional and physical well-being of Armstrong and the children, according to the filing.

Do you think the city & county should be held responsible in the deaths?