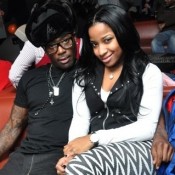 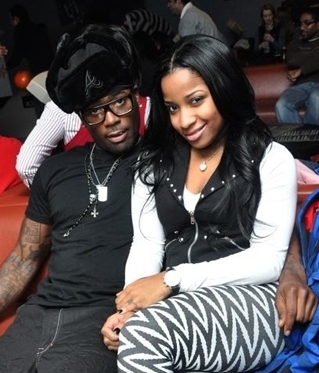 Memphitz (real name Mickey Wright) was arrested after attempting to take a loaded gun in his carry-on bag on a flight at Hartsfield-Jackson Internationl Airport in Atlanta.

“I just wanted to say to you that I would never intentionally take a firearm to the airport. I just forgot that it was in my backpack,”

He is charged with carrying a weapon in an unauthorized location. Authorities found the gun Monday when Wright’s bag went through the X-ray scanner at a security checkpoint. TSA officials said offenders could face fines of up to $10,000 for bringing a gun to the airport.

Memphitz was granted a $5,000 bond and later released to his wife.

It was disclosed in court that Wright has a license to carry the weapon, a .40-caliber Desert Eagle.

Should Memphitz be given leniency?