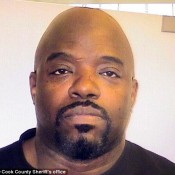 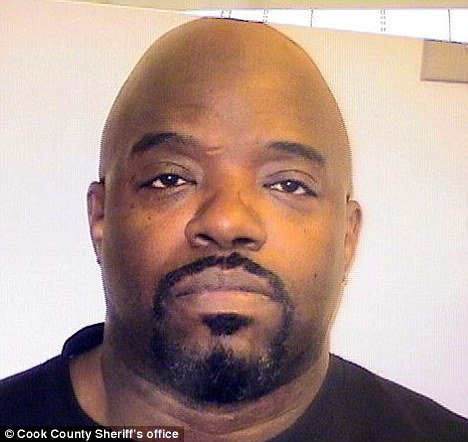 Victim Was The Daughter Of His Girlfriend

Imagine taking your 10-year-old daughter to have a rape kit done after she complained about your boyfriend raping her.

The hospital conducts the rape kit and the police said they’ll contact you. You wait and wait, but nothing ever becomes of the case and you both slowly move on with your lives.

The Harvey Police Department in Illinois was raided by Cook County state’s attorney’s office, the sheriff’s office and the Illinois State Police in 2007.

They found more than 200 untested rape kits and began doing a job that should have been completed awhile ago.

Robert Buchanan, 45, is accused of the predatory criminal sexual assault of a child in suburban Harvey, Illinois in 1997. The girl would now be in her mid-20s.

Buchanan allegedly sexually assaulted the girl over a period of seven months and in August 1997 the child told her mother and was taken to a hospital.

Investigators questioned the defendant and released him without charges, according to the state’s attorneys office.

Steve Patterson, a spokesman for Sheriff Tom Dart, said Buchanan was a correctional officer at the time of the incident but has been on duty-related disability leave since November 2010.

The alleged victim now lives out of state.

Mercy! What type of crooked justice system were they running at the Harvey Police Department. Man oh man. It’s so hard these days to put your trust into public officials.
Luckily we have checks and balances and can keep an eye out for corruption. Hopefully this little girl was able to move past her ordeal and led a productive life.
As for Buchanan…he’ll finally get what he should have gotten a long time ago!

Have you ever had to deal with injustice within the legal system? How did you handle it?