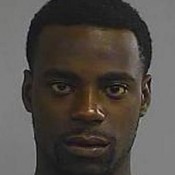 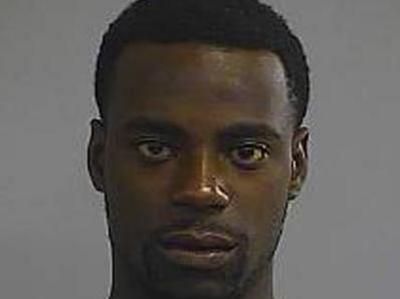 Suspect Is In Custody

How low can  you go?

A man faces multiple charges after forcing another man to perform sexual favors on him at gunpoint.

According to police reports, Anton L. Malone, 19, forced the victim to perform oral sex on him twice at gunpoint before opening fire on him.

The man was coerced into these sexual acts twice and shot twice in the leg behind the Jefferson Community & Technical building late Friday night.

According to arrest records, Malone also unsuccessfully attempted to sodomize the victim.

Malone is being charged with first-degree sodomy and second-degree assault.

What a horrendous crime! I’m hoping that the victim will be able to recover from the ordeal. That’s going to take some serious counseling, I’ll definitely be praying for him.