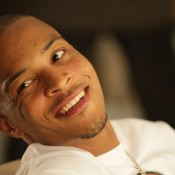 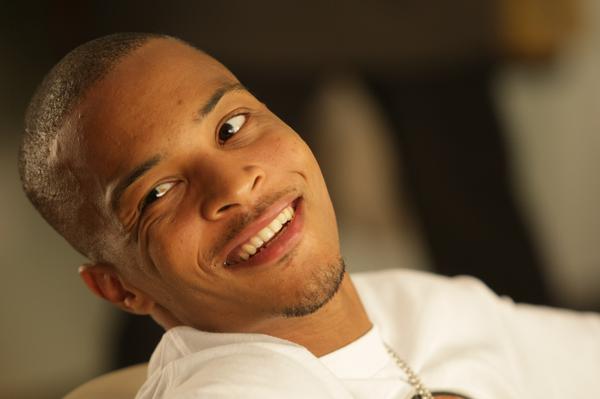 The King of the South is finally free.

Federal officials say the rapper T.I. has been released from an Atlanta halfway house after spending about 10 months in federal prison on a probation violation.

T.I., whose real name is Clifford Harris, was arrested in September 2010 in Los Angeles on drug charges. He was sentenced to 11 months in prison for violating the terms of the probation he received after he was convicted of federal firearms charges.

Welcome home Tip! I hope this time he really can stay on a straight and narrow path. With both his book and TV deals, hopefully he’ll be too busy to get into trouble.

Do you think T.I. can stay straight this time?