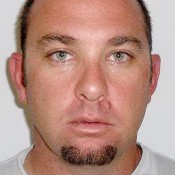 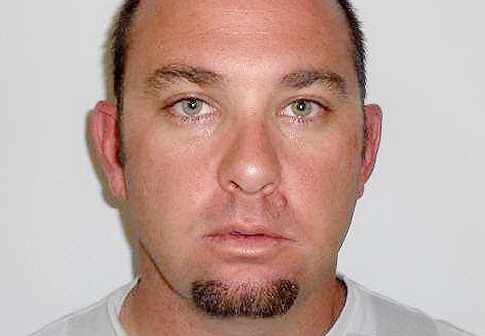 “If anyone objects to this wedding – speak now or forever hold your peace.”

One man’s mother intended to speak her piece before her son married his bride-to-be, but before she could get one word out – he carried her out of the church.

Justin Lew Harris of Gardnerville was charged with disorderly conduct and coercion after he carried his 56-year-old mother out of his wedding ceremony.

The 35-year-old Mr. Harris got a mugshot instead of the usual wedding candids.

He was released from the Douglas County Jail on his own recognizance on Wednesday.

In her statement, the woman said she did not condone her son’s marriage to his 30-year-old fiancée and intended to stop it.

“As soon as I walked in church, Justin grabbed me by the neck of my shirt and drug me out of the church,” she said.
The ceremony did not go on.

Can you imagine the hoopla that ensued after that commotion? I’m wondering just how that bride felt when she was left at the alter…while her fiancee was in jail.

Have you ever been to a wedding where someone objected? How was it handled?