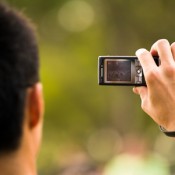 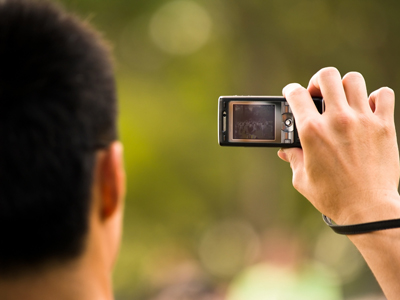 The father of a 14-year-old girl who was videotaped performing a sex act on school grounds is furious about the about the spread of the video.

The video involved four students – two of them having sex, while another filmed and another watched.

“They did nothing to protect my daughter and I’m furious. I mean, any parent would be.”

He wants the young men involved to pay,

The one that videotaped it, I hope he’s incarcerated. I’m hoping he gets some serious time out of this.

An unknown person has used the nickname “Amber Cole” to represent the young girl on tape. However, her father also explained that it’s a fake name and his daughter doesn’t have a Twitter account.

He also says his daughter was “forced to do this. She was bullied, harassed into doing this.”

All of the teenagers involved in the incident are students at Douglass High School in Baltimore, but school officials say the incident didn’t happen there. It happened after school outside a building not used for instructional purposes.

School officials are cooperating with police but said, “In the meantime, city schools are working with the families of the students allegedly involved in the incident to make sure they receive the support they need.”

Over a million people have viewed the video and that’s just a shame.

All of the students involved are going to need some type of counseling from this event.

Do you think that the young men involved should be prosecuted?