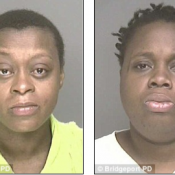 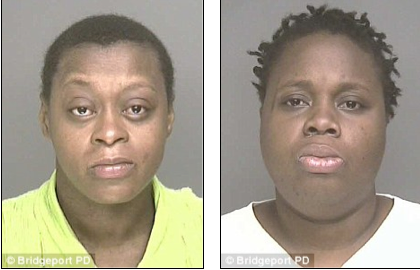 Remember when I told you about the mother who was getting her two babies drunk at a Connecticut playground?

Juliette Dunn, 29, of Bridgeport, Connecticut, accepted charges of risk of injury to a child under the Alford Doctrine, where the defendant doesn’t agree to the facts but agrees the state has enough evidence to win a conviction.

Dunn was arrested after she was allegedly seen ordering her son to chug a 40-ounce bottle of beer in a public park and officers found a baby bottle that smelt of alcohol next to her daughter.

When questioned by social workers, the four-year-old boy said that he liked Natural Ice beer and Budweiser, but does not like the taste of Dog-Bite beer.

Let’s hope that this woman gets some serious help! This was just UNACCEPTABLE and unbecoming for ANY mother.

Do you think she should get another chance with her children?