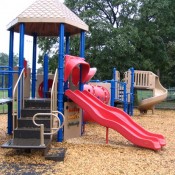 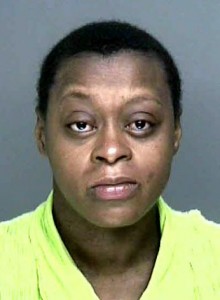 Is it wrong to give your child alcohol while in your supervision? One 29-year old Connecticut mother, Juliette Dunn, believes no age is too young to begin drinking.

Dunn allegedly forced her 4-year old son to chug a bottle of beer and her 10-month old daughter to take cocaine as well as drink alcohol. She and friend, Lisa Jefferson, were charged with two counts of risk of injury to a child and two counts of second degree assault. They are being held on a $100,000 bond.

Dunn admitted to smoking crack-cocaine about ten minutes before their arrival at the playground.

Dunn and Jefferson were sitting by a playground when witnesses who had seen the 4-year old drinking the 40 oz contacted the police. Witnesses also said that Dunn had told her son to chug the beer then called him an alcoholic once he had finished it. Her son later told social workers that he liked drinking Natural Ice Budweiser beer better than a 40oz. 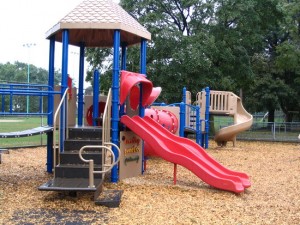 She’s CLEARLY crying out for help! I mean taunting your FOUR-YEAR-OLD child for being an alcoholic? Somebody needs to take those babies from her…until she decides she wants to clean her life up.

What would you have done if you had seen a mother demanding her child to drink a 40 oz? Would you give an underage young adult (18+) alcohol/drugs in your presence?