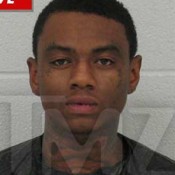 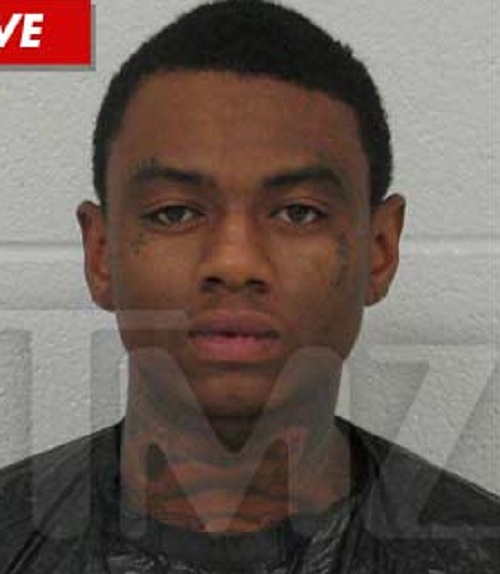 Young rapper Soulja Boy is back in the news and no he doesn’t have a new record out.

According to TMZ, Soulja Boy whose real name is Deandre Cortez Way was in a car with 4 other men when they were pulled over in Temple, GA for a traffic violation. Everyone in the vehicle was arrested after cops found at least $70,000 worth of marijuana and cash in the car, as well as firearms.

21-year-old Soulja Boy is not new to being arrested or in the news, but the young rapper really needs some new guidance.

I’m fearing that this kid may stay on the wrong path if he doesn’t have some type of intervention with people who care about him.