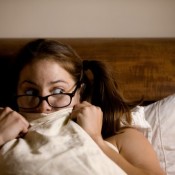 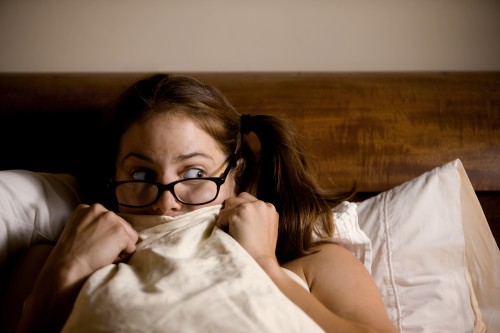 Maybe sex toys should come with a silent button?

One woman’s quest for some late-night satisfaction ended in a domestic assault by her enraged boyfriend.

Jeffrey Bowers, 53, was charged with domestic battery after he allegedly assaulted his girlfriend, when she refused to switch off her sex toy.

Apparently her late-night action woke him out of his sleep.

The victim claimed Bowers told her go and get his cigarettes from an outside porch and as she stood by the door threw her out.

Bowers is alleged to dragged her out of the home they shared in Bonita Springs, Florida, and kicked her in the face.

According to an arrest report Bowers had initially invited his girlfriend over to his house and she made him dinner.

Maybe his ego was bruised because she didn’t wake him up?

Have you ever got into a spat with your lover over sex toy usage? How did you resolve it?