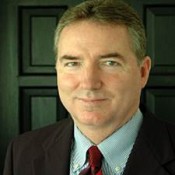 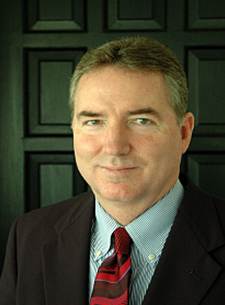 Aransas County Court-at-Law Judge William Adams is in hot water after a internet video of him brutally beating his daughter hit the Internet.

A message posted with the clip said Hillary Adams, 16 at the time the video was made, suffers from ataxic cerebral palsy and that the beating took place because she used the Internet to illegally download music and games that weren’t available for legal purchase at the time.

The video was posted Oct. 27 on YouTube.com but gained international attention after being posted on the Internet site Reddit.

Hillary Adams appeared on The Today Show with her mother to discuss the ordeal.

You can watch the video in its entirety below.

The judge oversees cases involving children and those cases will be handled by a visiting judge until this matter is straightened out.

Do  you think that this judge crossed the line between discipline and abuse? Should he be forced to resign?