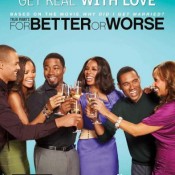 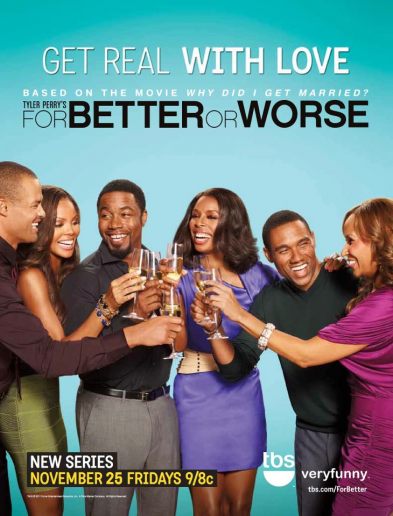 Tyler Perry is back with a new sitcom for TBS, For Better Or For Worse.

For Better Or Worse is a new dramedy that will follow the tumultuous relationship of the lovesick couple. Tasha Smith and Michael Jai White are back to reprise their roles in the half-hour show. Michael plays Marcus, an ex football player turned sports commentator. Tasha Smith will also resume her role as Angela, the edgy and out-spoken wife of Marcus, who is intent on giving him hell every step of the way. The show will also follow the lives of those who Marcus and Angela call their friends.

What do you think about the new show after watching the clip?