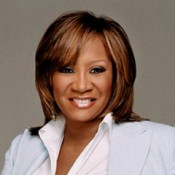 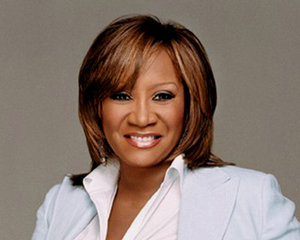 Apparently suing Patti Labelle for outbursts is the new thing to do.

Roseanna Monk is suing the Grammy-Award winning singer for an altercation that occurred in a New York City apartment building.

Samuel L. Davis, Monk’s lawyer, said LaBelle chastised Roseanna Monk for letting the toddler take some steps away from the mother as she grappled with some luggage and a car seat in the building’s lobby on the afternoon of Nov. 11, 2010. After Monk scooped up the child and told LaBelle it was none of her business, the singer threw water on them from a bottle she was carrying and then launched into an obscenity-filled tirade, he said.

When the child started wailing, Roseanna Monk made a remark to LaBelle, and the singer charged at her and tried to hit her, Davis said.

The Monks filed a complaint with police; no arrests were made.

Remember when a U.S. Military Academy cadet sued LaBelle over a Houston airport scuffle with her bodyguards?

Monk tried to settle out of court by asking LaBelle for an apology and a donation to a children’s cancer charity but was denied.

Why is this becoming a pattern with Miss Patti Labelle? Do you think she has unresolved anger issues?