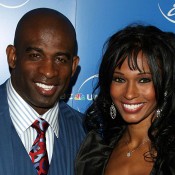 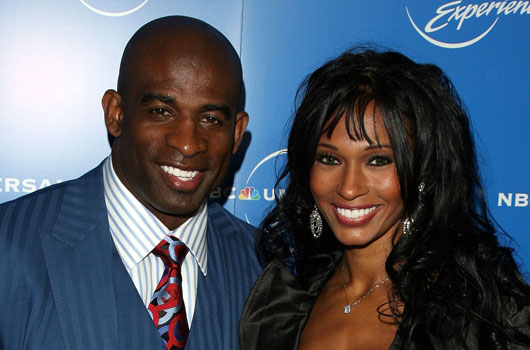 Although most people like to inform their significant other when they decide to break up with them; not everyone is so lucky.

“Pilar and I have decided to end our marriage and move on to the next phase of our individual lives with mutual respect,” said Mr. Sanders.

He failed however to inform Pilar.

Larry Friedman, Pilar’s lawyer said:  she was “heartbroken and surprised when [she] read … that Deion announced his decision, on his own, to end their marriage.”

He added, “Pilar’s sole focus and top priority for the last 12.5 years has been her marriage and children. Based on recent discoveries, [Pilar] now realizes that Deion did not view their family the same way.”

Now, if you’re ever unsure about whether you’re in a relationship or not.

Ask yourself these 3 questions –

Have you ever ended a relationship without officially “breaking-up?”