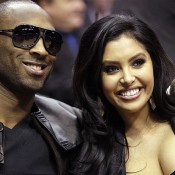 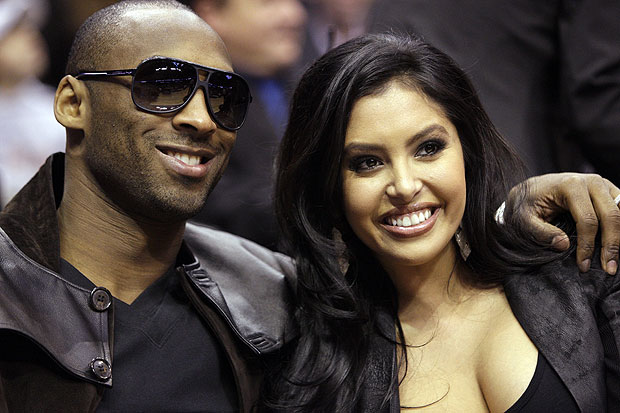 Basketball Wife Is Entitled To Half His Fortune

Another celebrity marriage hits the outs.

Vanessa Bryant filed for divorce from Kobe Bryant after two children, a rape trial and ten years together.

Mrs. Bryant signed the papers on Dec. 1 and Kobe filed his response of Dec. 7.

“The Bryants have resolved all issues incident to their divorce privately with the assistance of counsel and a judgment dissolving their marital status will be entered in 2012,” the couple said in a joint statement.

“We ask that in the interest of our young children, and in light of the upcoming holiday season, the public respect our privacy during this most difficult time,” they said in the statement.
Vanessa Bryant is being represented by noted divorce attorney Laura Wasser.
Kobe did not require his wife to sign a prenuptial agreement. In California all earnings and other property acquired during the marriage is considered community property and is required to be split 50/50.
Whew. I’m wondering how this will effect his season.

Did you see this divorce coming for Kobe?