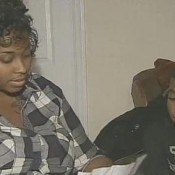 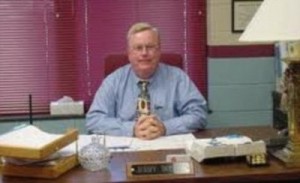 There’s some justice for the 9-year-old Emanyea Lockett, who was suspended from school after being accused of sexual harassment for calling his teacher, “cute.”

The principal of Brookside Elementary, Jerry Bostic, was forced into early retirement as a result of the controversy.
“One mistake in 44 years, and I’m not given the benefit of the doubt. I really don’t believe I was treated fairly,” Bostic told Eyewitness News.

The school system is taking steps to make amends after the story went viral. 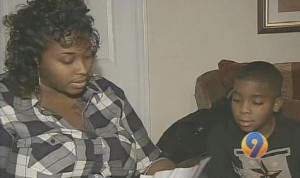 “We regret this situation happened. The superintendent has attempted to contact the family to offer an apology to the parents and student. The school system is also sending an official letter of apology to the parents and student,” the statement says in part.The suspension will not count against Emanyea, and additional instructional assistance will be provided to him for the classroom time missed, the school system said.

Emanyea’s mother, Chiquita Lockett will likely pursue legal action.
Bostic was in his 44th year with Gaston County Schools and his 35th year as an administrator. He had been at Brookside Elementary for the last 15 years.