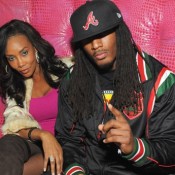 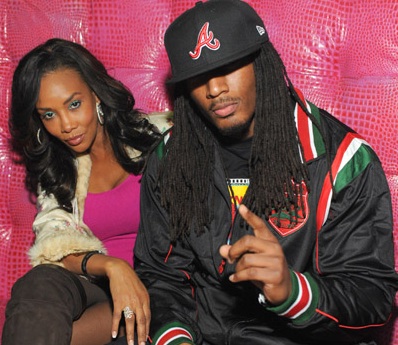 If you haven’t heard Vivica Fox recently split with her 27-year-old boyfriend, Slimm, an ATL party promoter. The pair were engaged to be married later this year.

She recently sat down with Access Hollywood to discuss the details of the separation.

I was ready to do the family thing but unfortunately this didn’t work out. I had the courage to end things before we jumped the broom and wasted a lot of money.

Of if she’s dating
No, I haven’t moved on to another one. I’m enjoying being single for a little while and regrouping and focusing on myself and my career and being happy and positive.

On if it’s hard to find a man in Hollywood
Sometimes when you’re successful you just have to make sure that someone is coming to you with real intentions. That means taking the time to get to know them for real and make sure they’re not dating you as the celebrity but they’re dating you as a person. I mean you are who you are if you are a celebrity. But that does make it a little bit difficult to make sure that someone isn’t marrying you for a shopping spree.

On if she has a specific type
To be honest with you, I don’t know. I told myself I’m going to try something different next time ‘cause I happen to fall in love with a six pack and a smile and look what that’s gotten me.

Slimm responds to the allegations here

Would you leave an engagement, close to the wedding day, if you were having second thoughts?