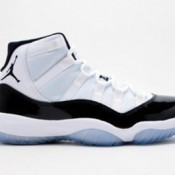 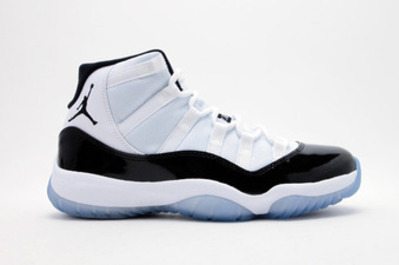 Michael Jordan was the greatest: I’m not doubting that.

However, the frenzy generated to buy a Jordan Concord sneaker is just outright RIDICULOUS. People stood in lines all over the country, or waited to click purchase on Nike’s website to buy the coveted sneakers…just in time for Christmas.

Now, clearly I’m not running around to buy a pair, but after hearing the stories on the news this morning – I’m just appalled. Over the last decade, more than 45 deaths or violent incidents have been reported in relation to the release of a Jordan shoe.

This time was no different.

Let me brief you:

Nike (as expected) hyped the release of the shoe which has been a “hood” status symbol since their first release over a decade ago.

“Tinker made it shine. Mike made it fly. You made it iconic,” Nike said in a statement. “Jordan 11s only come around once a year, so don’t miss this highly anticipated release.”

Sadly, I’m left wondering how many people spent above their means to buy a pair of the $180 shoes…BEFORE taxes.

The mother who left her children in the car to buy a pair of shoes should reevaluate her priorities.

People we just HAVE to do better.

What’s your take on Air Jordans and the black community?